Sean Blakemore is abuzz with momentum – there’s a bright smile on his face and energy in his step. Rightfully so, because there’s a lot for him to be excited about.

Sean Blakemore is abuzz with momentum – there’s a bright smile on his face and energy in his step.  Rightfully so, because there’s a lot for him to be excited about. 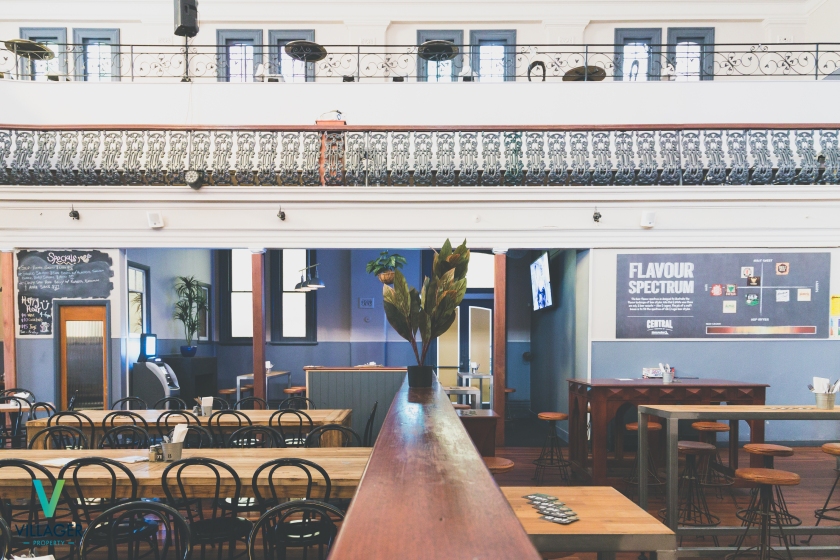 Sean’s wife recently gave birth to their beautiful daughter, Edie and while taking on the role of new Dad, Sean is also taking on the sole ownership and management of Central.

Sean opened Central in October 2014 with a business partner, building the furniture, designing the special touches of the interior and ensuring that the rich history of the building (a former church, theatre and cinema) were all reflected. 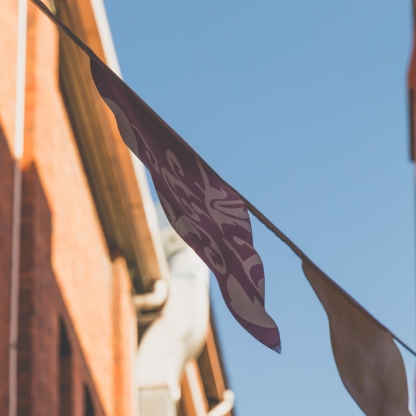 The authenticity of the building has kept it warm and inviting. 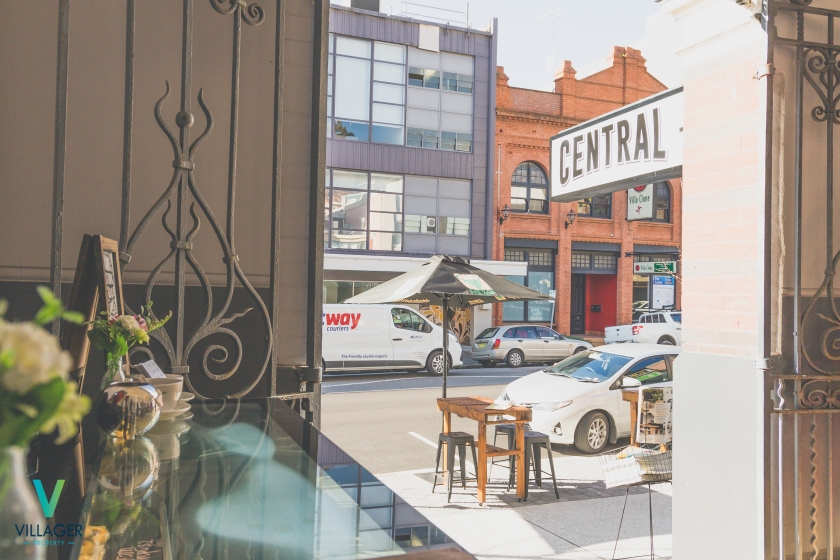 Central may only be 2 years old next month but this isn’t a new passion for Sean. Hospitality and adventures are kind of his jam.

For 10 years Sean worked at Custom’s House on a year on / year off basis, using his time off to backpack and work his way around Europe and North America.

“I spent a while working at Planet Hollywood in Piccadilly Circus, which was great. I got so much inspiration and experience to bring back home,” Sean says as he creates one of his speciality teapot cocktails.

“It was all a great big mixed bag of experience – it makes you grow as a person.”

Back in Newcastle, Sean is happy to be apart of a strong community where he is a well known local.

“I grew up in The Hill, went to school here and played rugby for South’s alongside Ben.”

You will see Sean making the most of the convenient inner city lifestyle: scooting around town travelling from home to Central, the beach and all around Newcastle on his Vespa.

Nowadays, when he is not spending time with his new daughter, Sean is working hard at Central, which is now home to a cafe in the front foyer, restaurant and bar inside – an amazing venue for live events and functions.

“We ensure all our produce is sourced locally: from the fresh ingredients in the kitchen, to local wine from the Hunter Valley and an exclusive range of craft beer from Matilda Bay Brewing Co.” 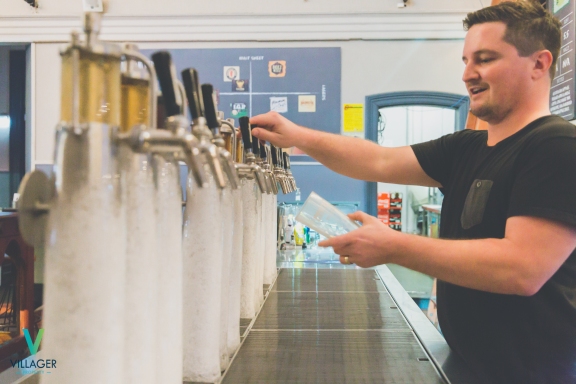 “The building here at Central just begs for live entertainment, and thats something I’ve always done here is to remain true to the building and the local community,” Sean tells us proudly. “I just love the buzz of the place!”

Villager property are holding an event at Central 145 later in September, click here for more details